THE HISTORY OF CREATE 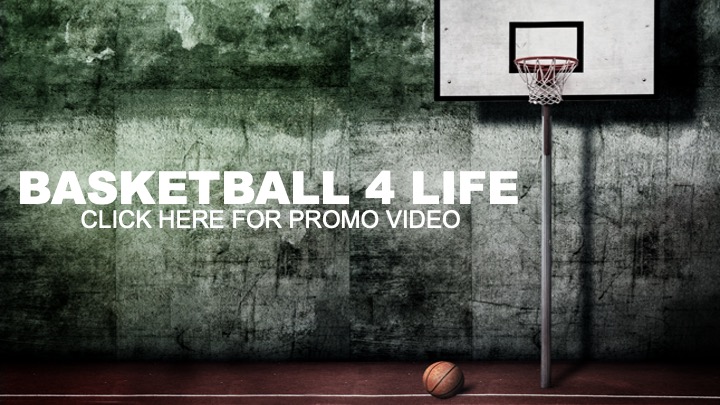 CREATE WAS FORMED IN 2017, BUT THE GENESIS HAPPENED MUCH EARLIER.

In 2005, Toronto media started to use the term “Year of the Gun” because gun deaths had almost doubled over the past twelve months. Our leadership team began working with local police, municipal government officials, school boards, NGO’s and more to design a comprehensive, long-term plan to engage with “at-risk youth” at a young age and then help guide them through graduation from high school. Free basketball leagues were formed where kids could come and enjoy themselves, receive free food and, most importantly, be introduced to positive role models who could help them. Basketball 4 Life was formed and went on to become one of the largest free basketball leagues in the country. It spread to other cities as well and branched off into other programs such as soccer, graffiti, graphic novel, DJ, entrepreneurship and more.

Interestingly, the name 4Life began to be an issue. Even though hundreds of thousands of Canadians of all ages and from all walks of life were participating in our programming; some thought that 4Life meant pro-life. The name, at times, triggered a preconceived idea that we were a political, religious or socially conservative charity. Yet we were none of those things. At the same time, we were receiving calls and invitations to do work in the United States and beyond. Our team sensed the need for a shift. We decided to wind down 4 Life and let the individual programs run on their own, while we regrouped to discuss the formation of a new, all-encompassing organization. During a weekend retreat in Chicago our team came up with the structure for Create. The theme of creation ran through each of our programs – whether we were encouraging kids to be creative on the basketball court, in starting a business, in the arts or on the turntables. The fundamental starting point for us was getting kids excited about what they could create for themselves.

In 2017, Create was formed and we registered the web domain www.gocreateit.today. Go Create It is what we encourage our students to do, but the most important word is “today”. You can’t get students to buy-in if they don’t believe that they can start immediately. We encourage our participants to live in the moment and start today.