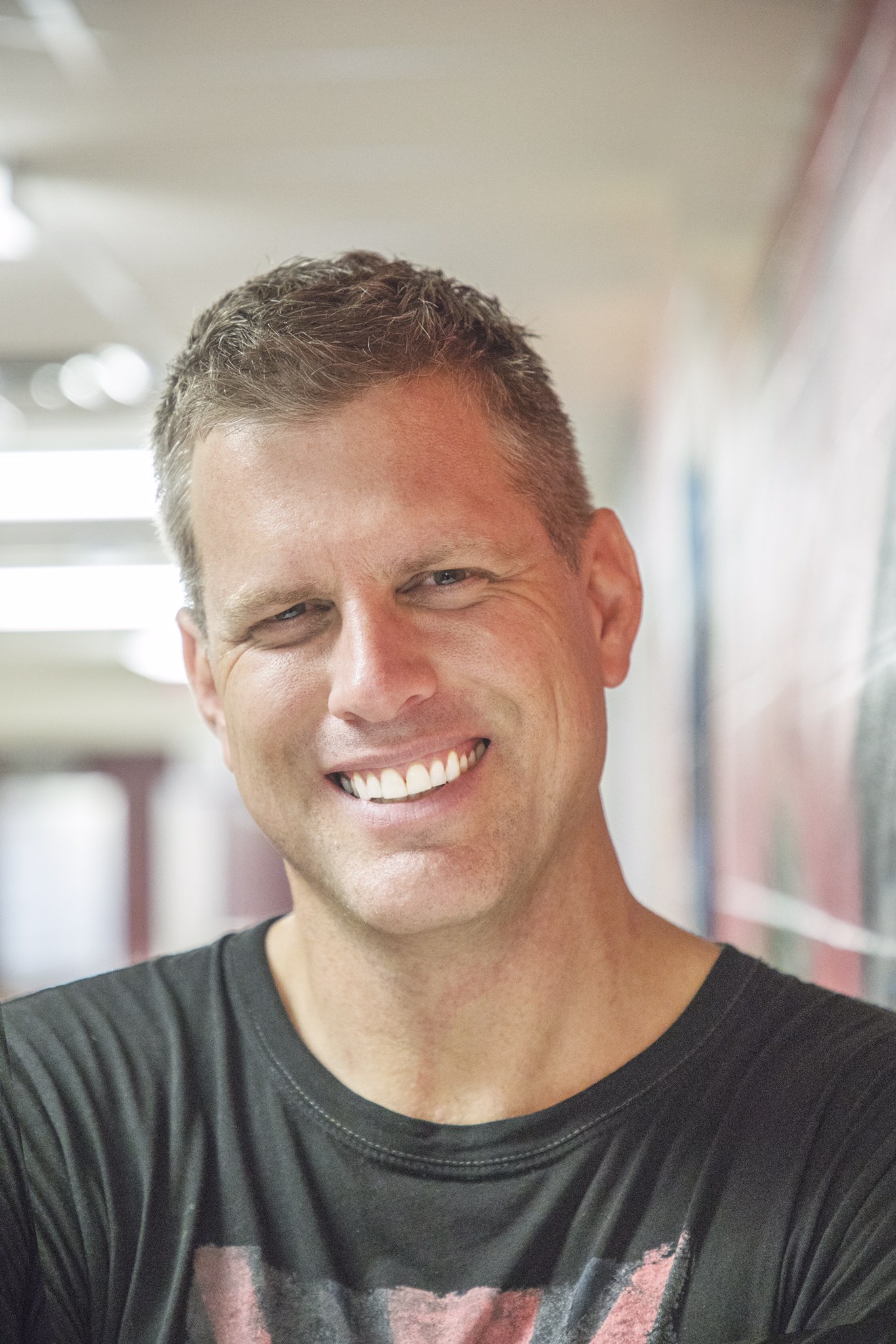 Peter has spent over two decades working in the not-for-profit space; specifically with educational institutions. He started his career at nineteen in a refugee camp in Rwanda in 1994. It was here that he saw first-hand how powerful charitable work can be in transforming even the most horrific circumstances.

Since then Peter has founded two large-scale charities; working in over 1200 schools across fifty-five school boards. He has worked with all levels of government to implement unique, educational programming for young people.

To date, over 600,000 students, teachers and parents have been impacted by programming designed by Peter and his team. 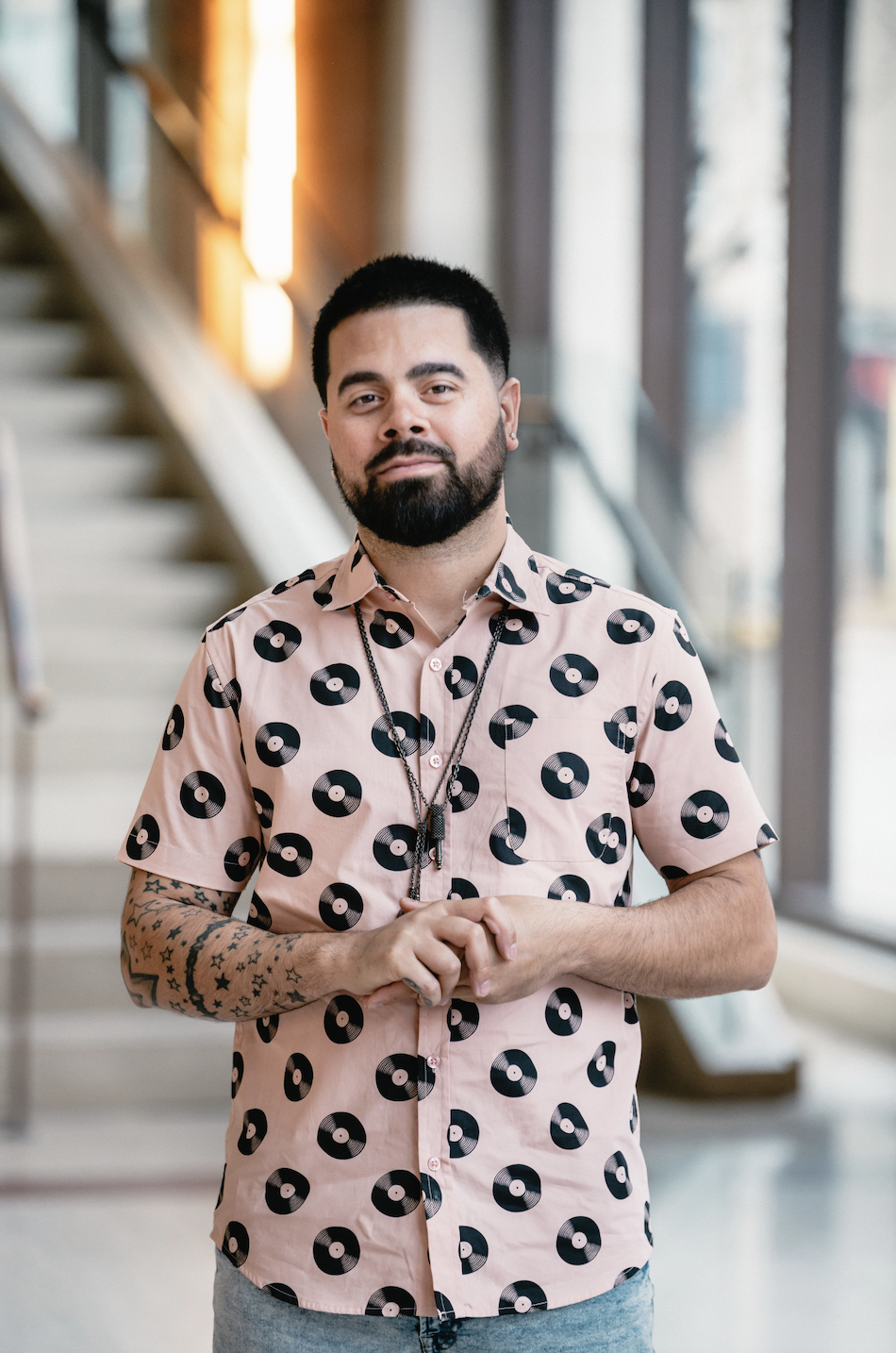 Joseph has over a decade of experience creating and implementing youth engagement strategies. Through his strong leadership skills, tens of thousands of youth have been positively affected. He has initiated high-level partnerships with police services, community partners, school boards and large corporations.

Joseph has hands-on experience with program creation, facilitation and administration. His innovation and dedication has been highly sought after and he recently received the Top 40 Under 40 Leadership Award from the Brampton Board of Trade in 2017. In 2016, he was a Citizens Award recipient.

As Executive Director, Joseph oversees all of the daily programming operations of the organization. 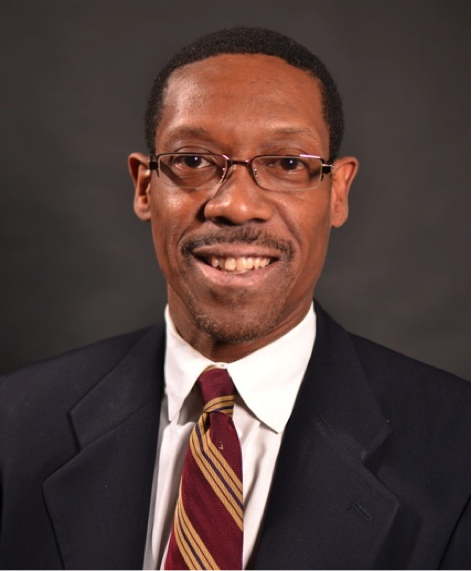 Chris has over thirty years of success in event management, sponsorships, and philanthropic endeavors within the sports industry. He has developed and executed events that assist major corporations, teams and professional athletes in achieving their marketing, public relations and social media objectives.

His vision and foresight was exhibited in 1999 when he acquired the domain name for the James family before LeBron entered grade eleven. As the charity’s first Executive Director, he was instrumental in the development of the philanthropic arm of NBA superstar LeBron James.

As Director of Business Development, Chris is responsible for establishing and maintaining national strategic partnerships. 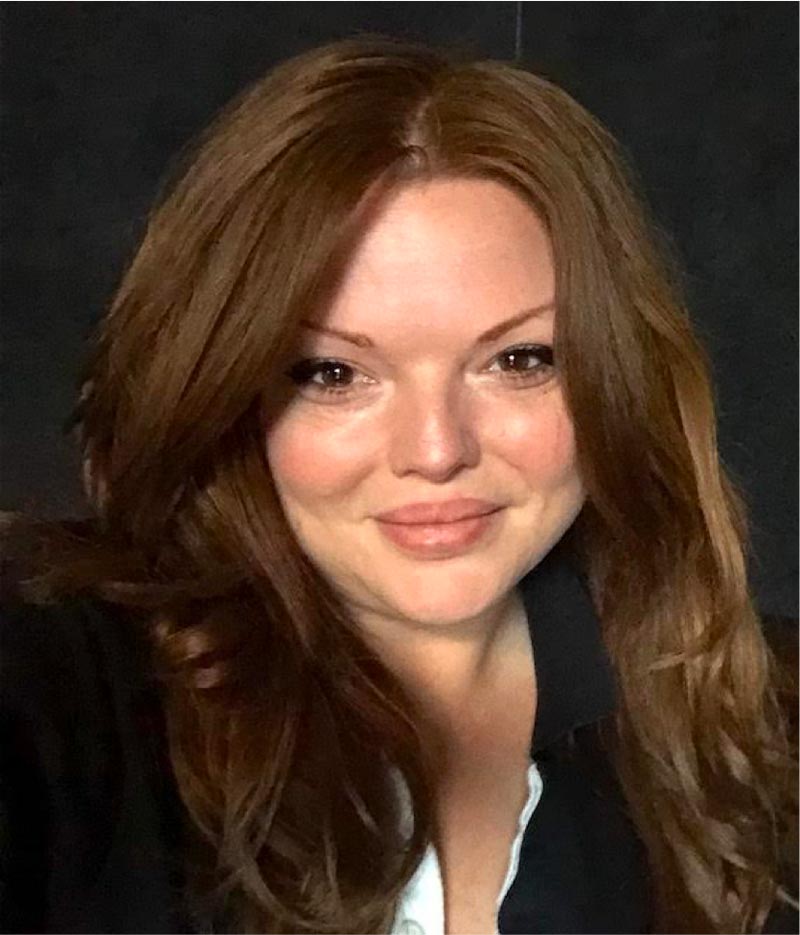 Sasha brings extensive experience and energy, as an evidenced based neurobehavioral researcher. Honored as a Ronald E. McNair Scholar, she earned a BA in Forensic Psychology at John Jay College of Criminal Justice at the City University of New York, with a concentration in philosophy from Harvard University.

Currently she is working toward her PhD in Behavioral Neuroscience at Queens College with an interest in the neurodevelopment of empathy, aggression and the relationship to adult crime using big data analysis, Matlab and R programming languages. Her research on neuropsychology and warfare has been presented at the U.S. Military Academy at Westpoint and submitted for publication.

As Director of Research, Sasha analyzes the ongoing success of each program participant. 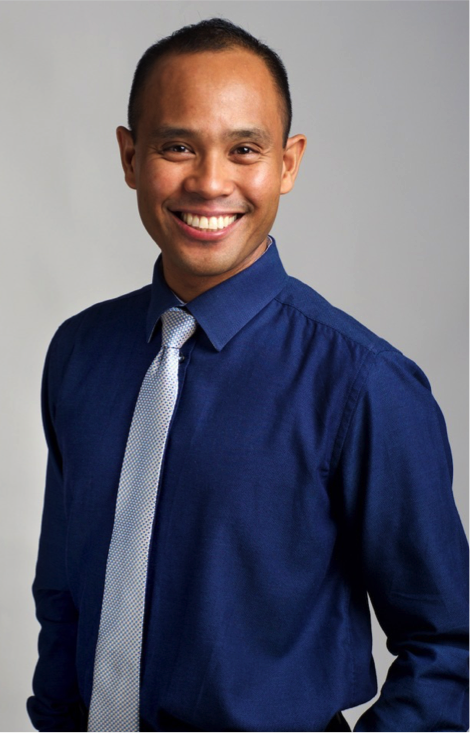 As a life-long lover of numeracy, Mike earned his Bachelor of Mathematics, Pure Mathematics from the University of Waterloo in 2000. He followed this by completing a Master of Mathematics in 2004. He brings a wide array of experience to the team including: working for NASA, designing apps for smartphones, and constructing high-level modeling for global mining companies. However, Mike’s passion has always been to give back and use his talents to impact the next generation.

His role, as Director of Academic Development is to ensure the integrity of the math as well as the engagement of the students. Mike’s attention to detail and ability to take complicated concepts and simplify them in a way that is both understandable and enjoyable to the learner have greatly improved the delivery methods of the organization. 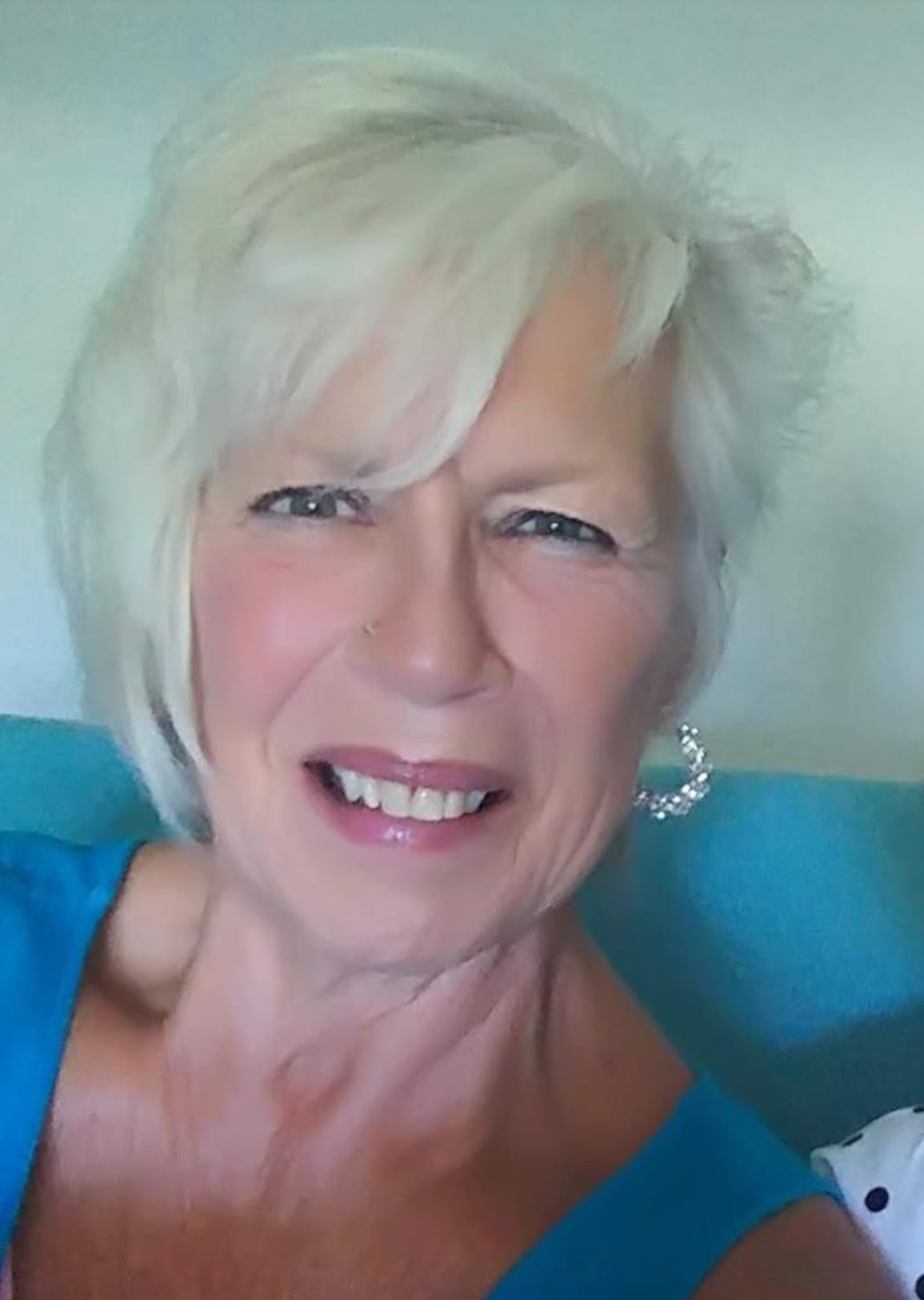 Director of the Mental Health Initiative

Vangie has over 33 successful years in the social services, mental health/trauma and addiction field. Her driving passion is to pull on her years of expertise, lived experience and education (MA) offering hope to people of all ages who have been caught in the cycle of hopelessness and despair. The question is not "why the addiction" but rather "why the pain?" Trauma can seperate an individual from their authentic self and our goal is to recover that connection.

Vangie has a depth of understanding, practical wisdom and intuition in providing creative and lasting solutions to life problems. She is a "safe place" and a compassionate, listening ear.